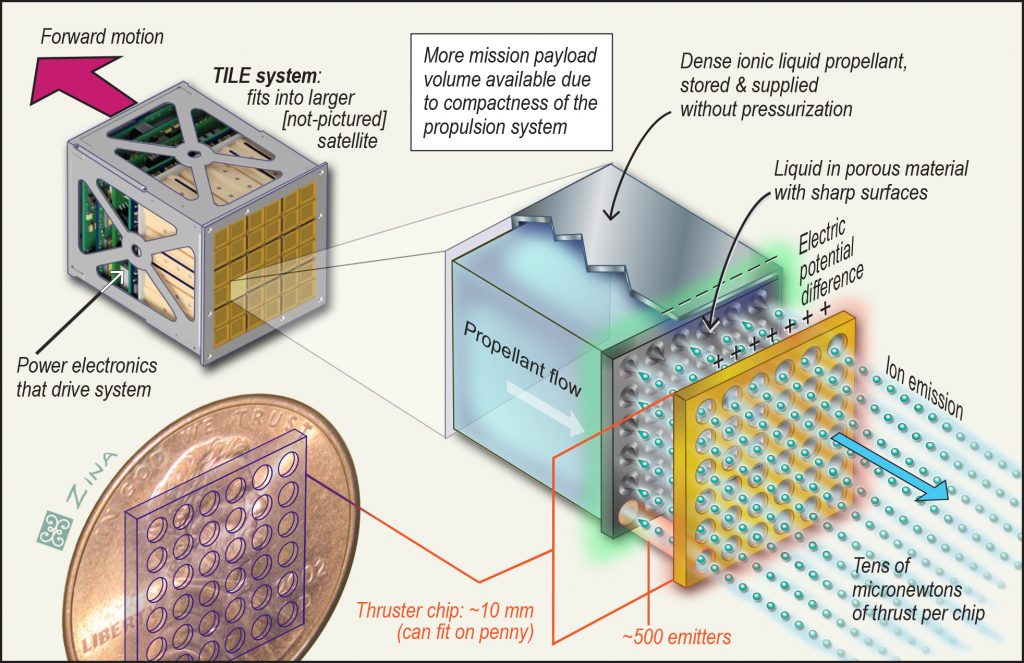 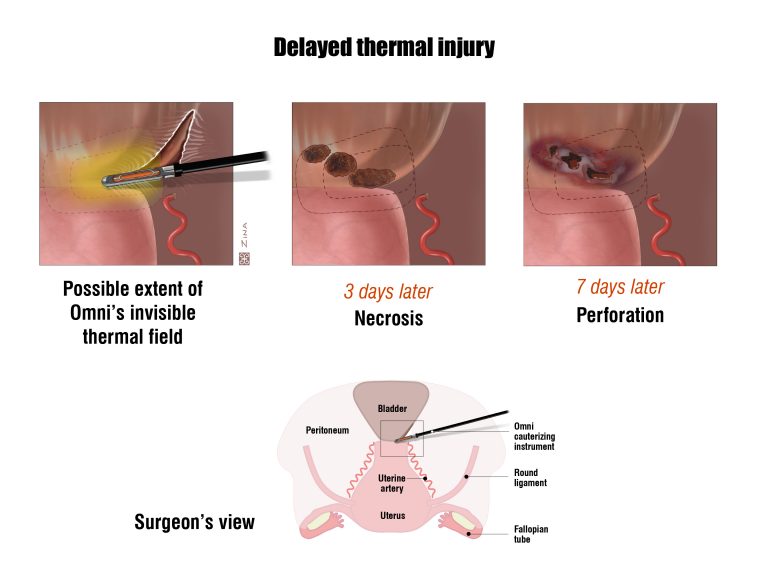 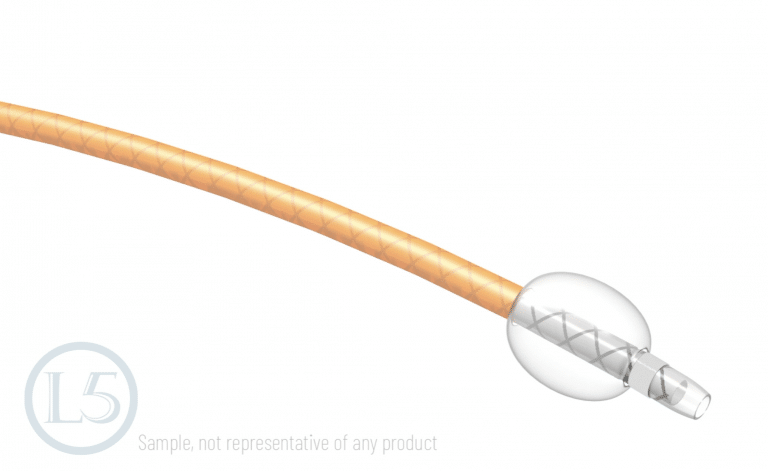 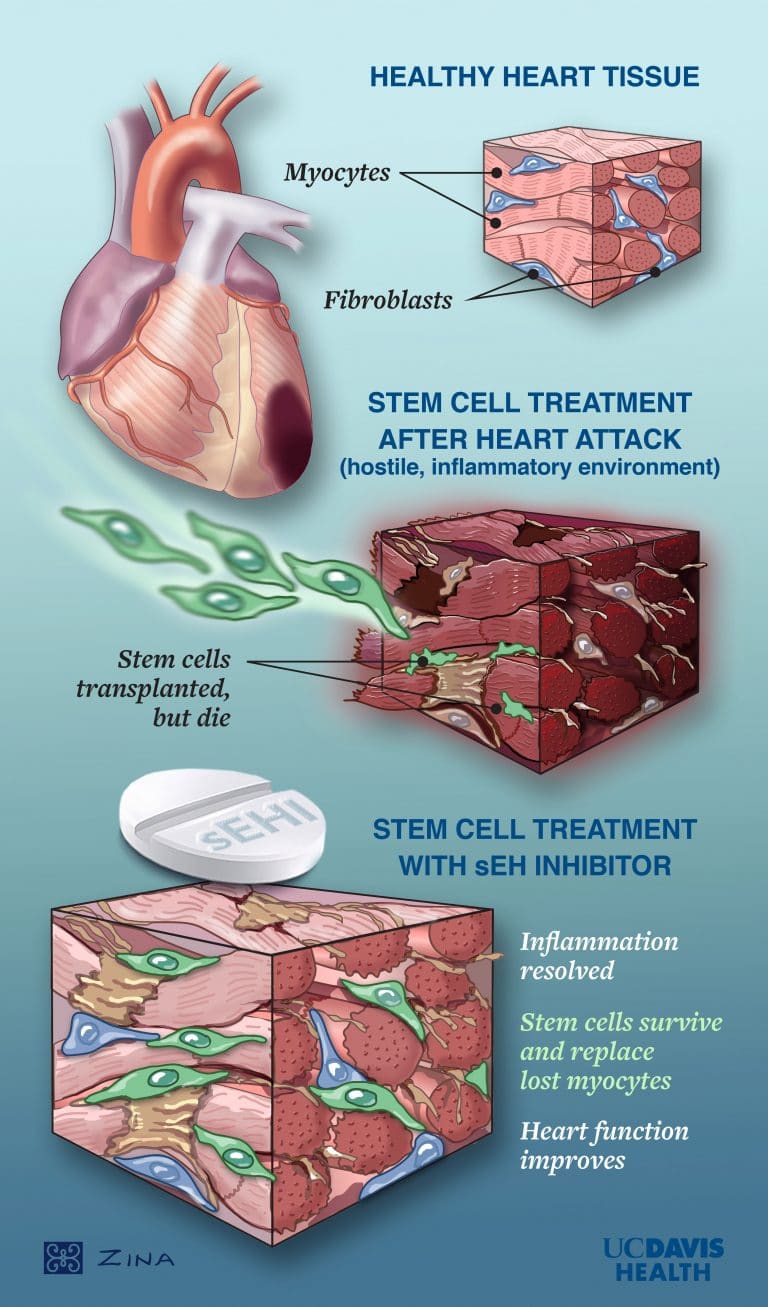 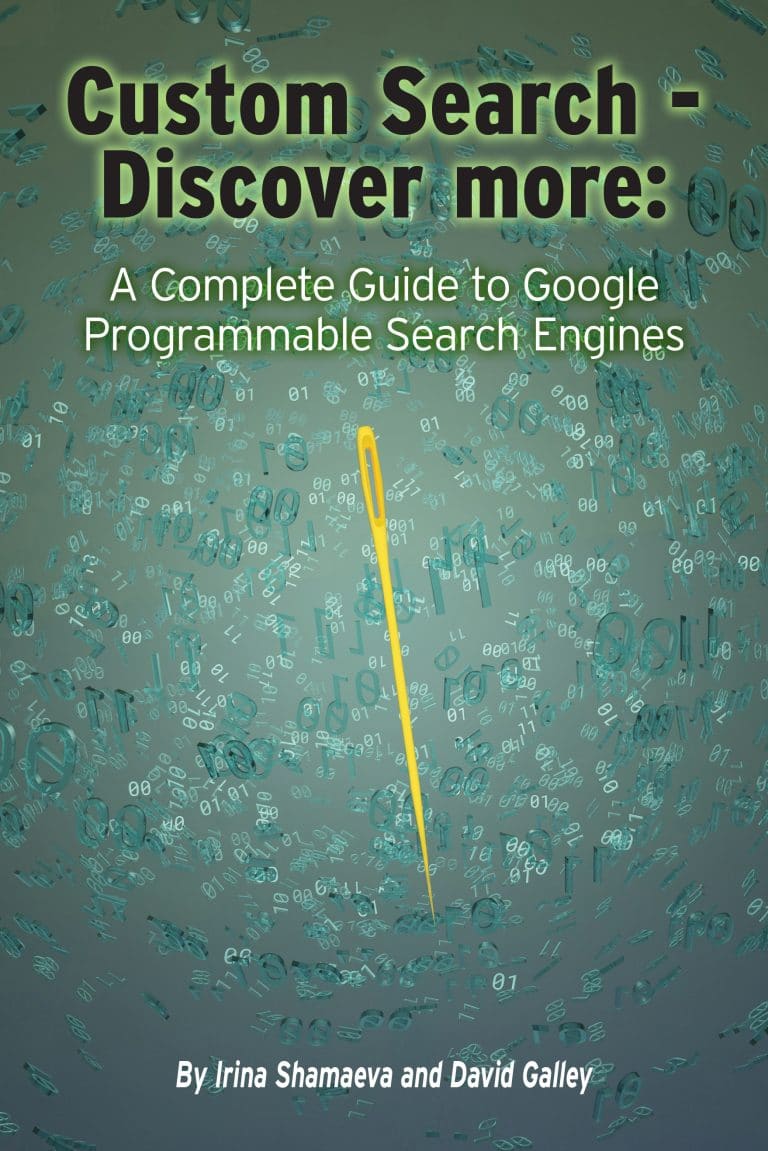 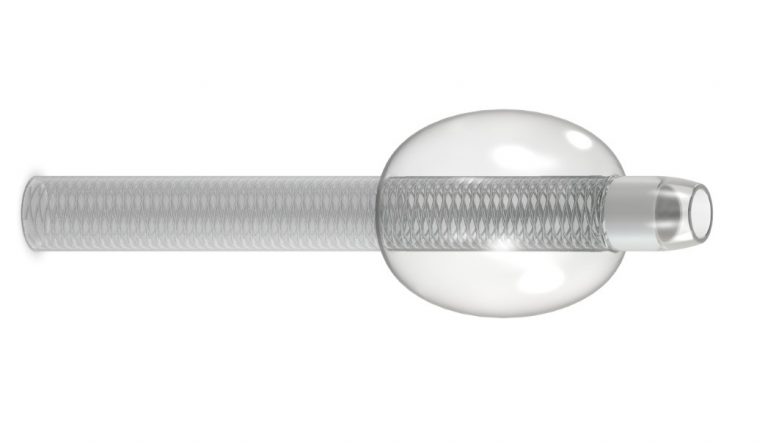 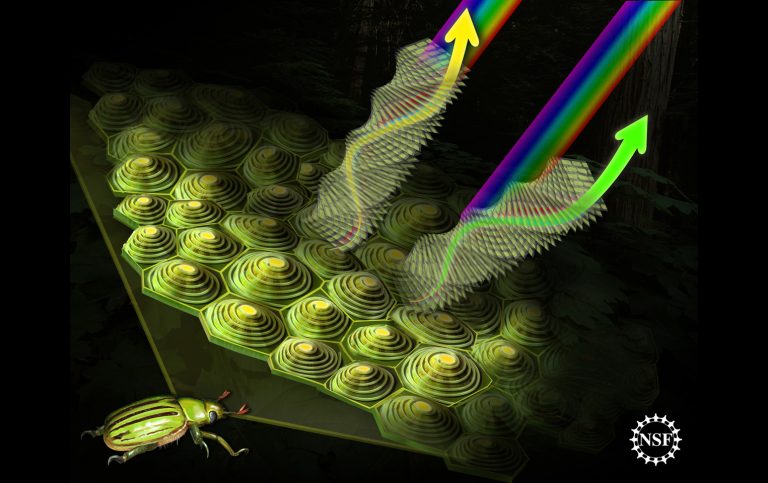 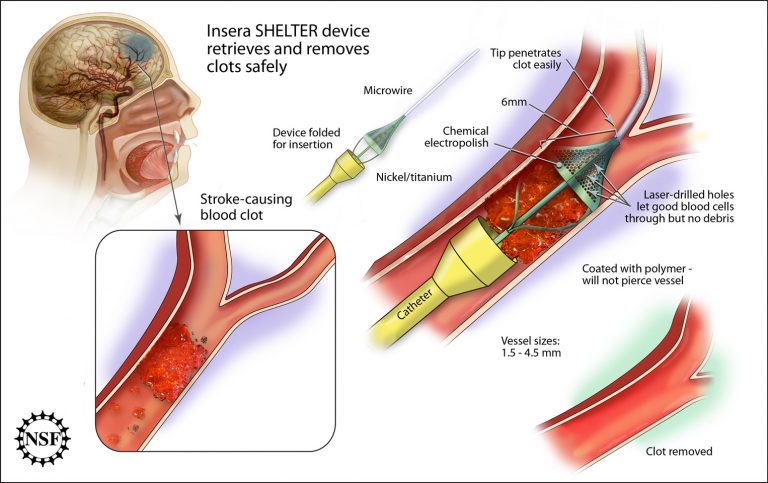 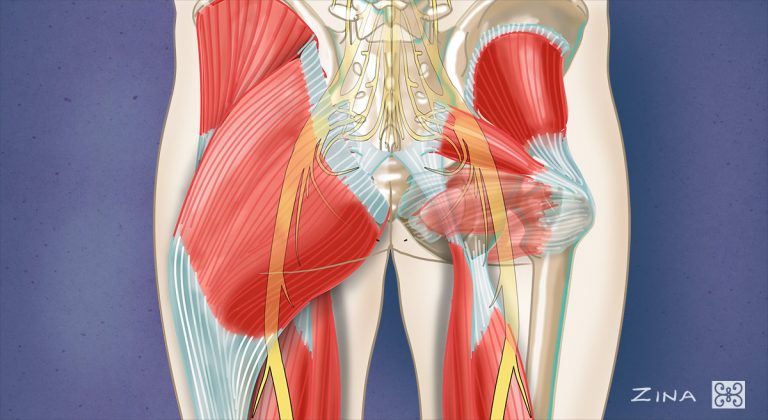 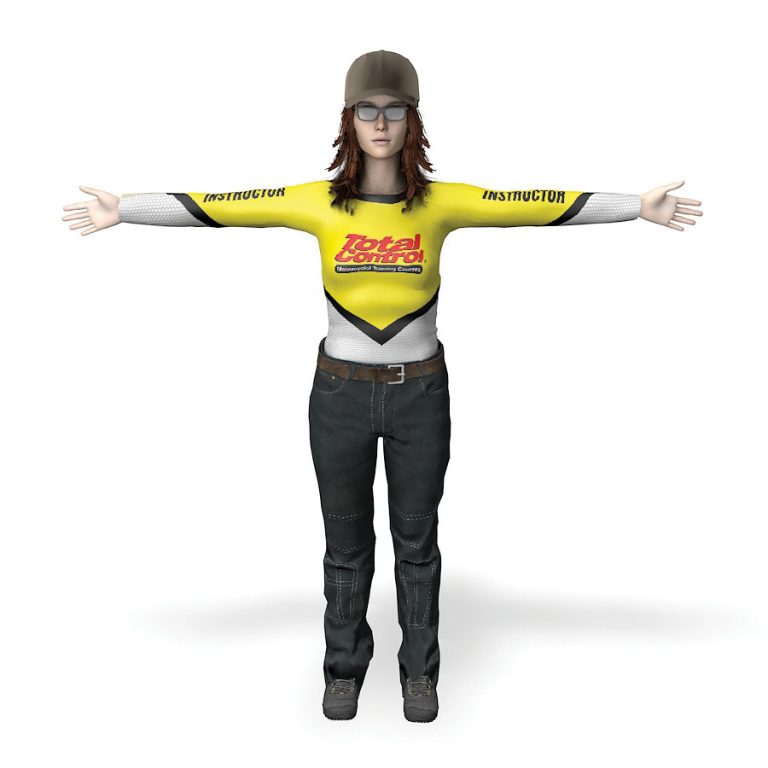 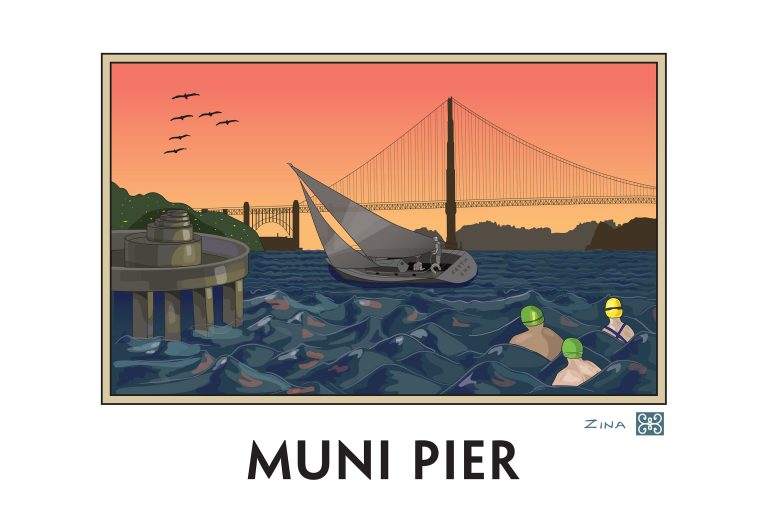 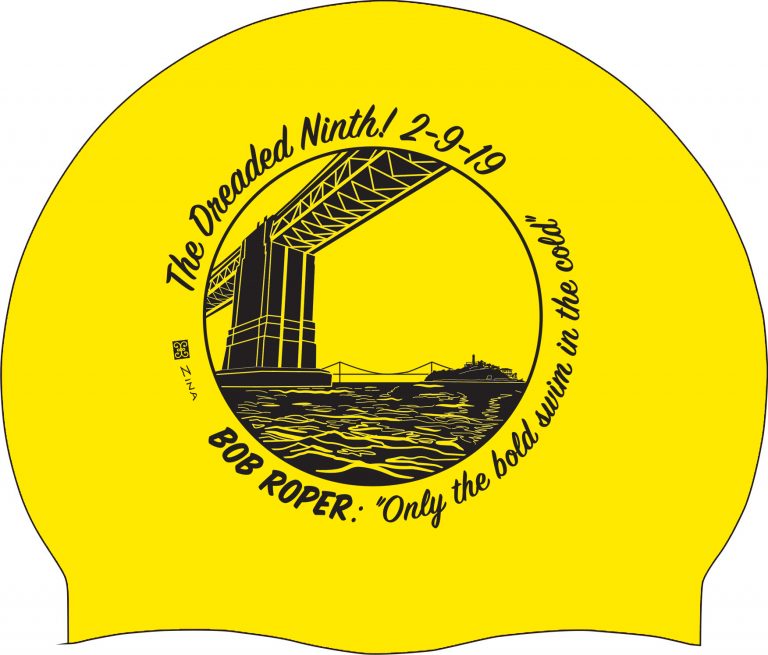 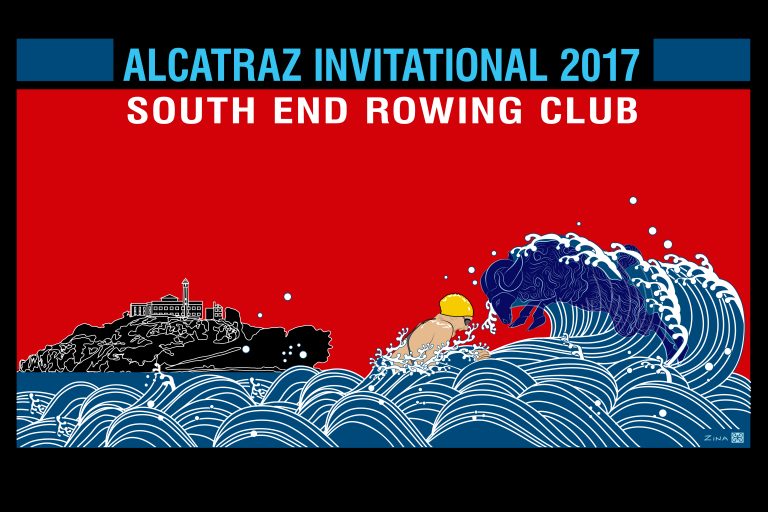 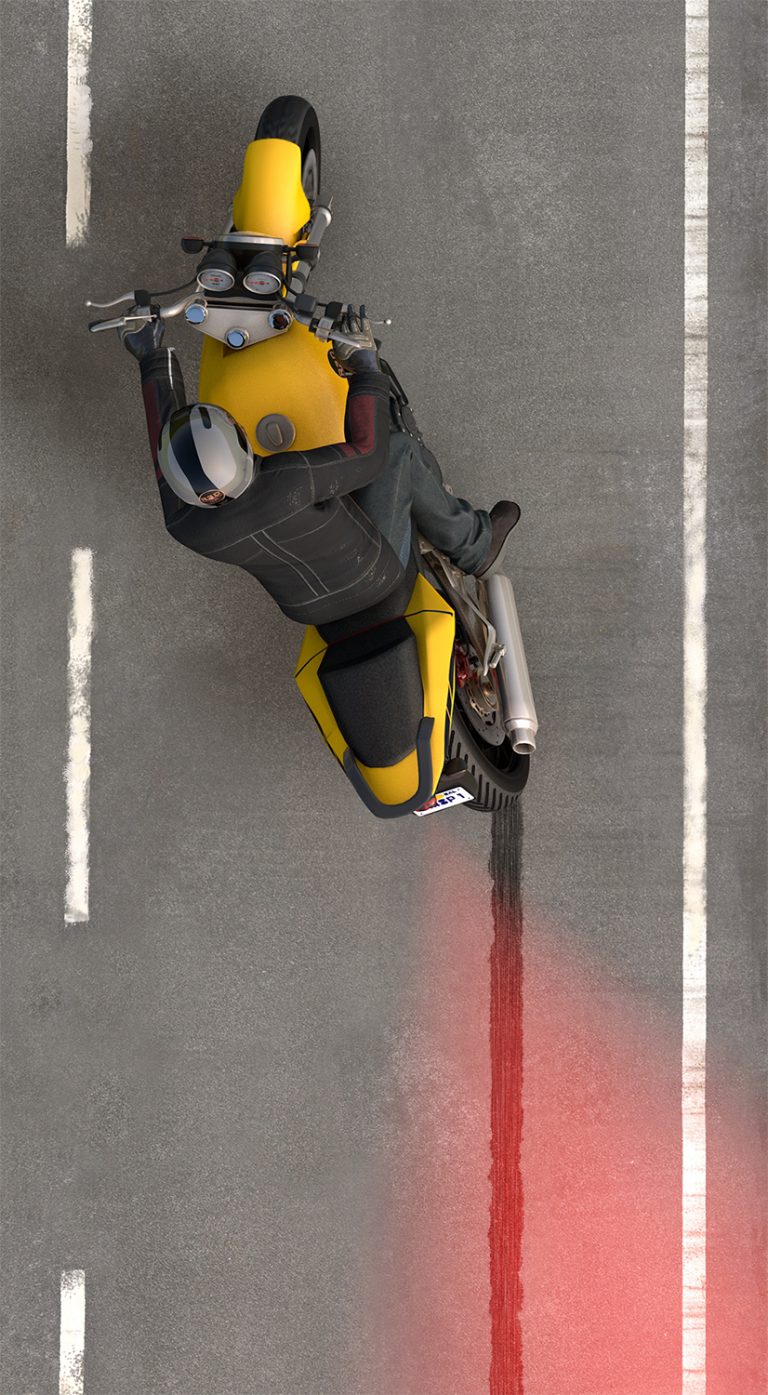 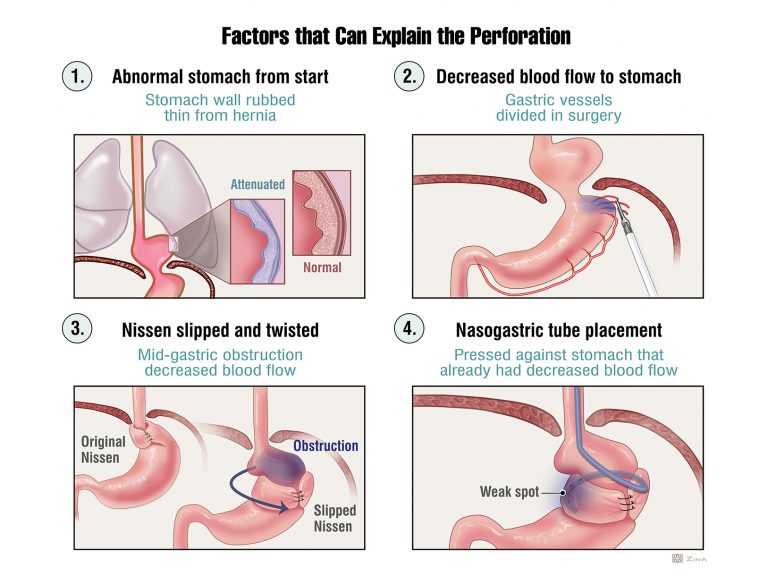 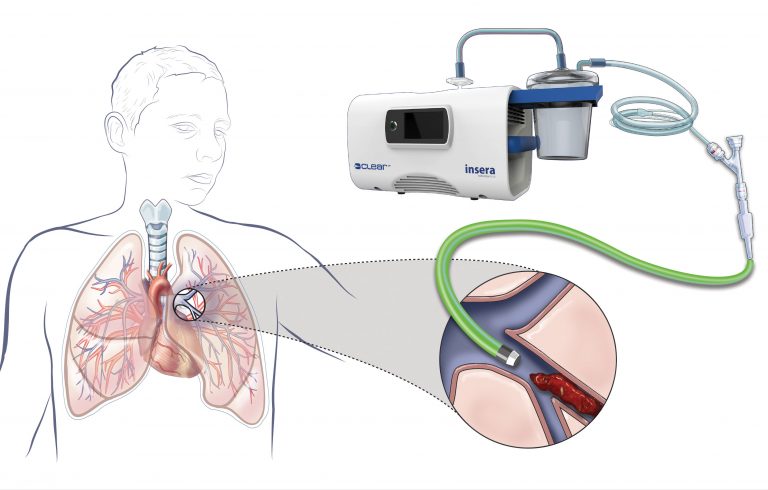 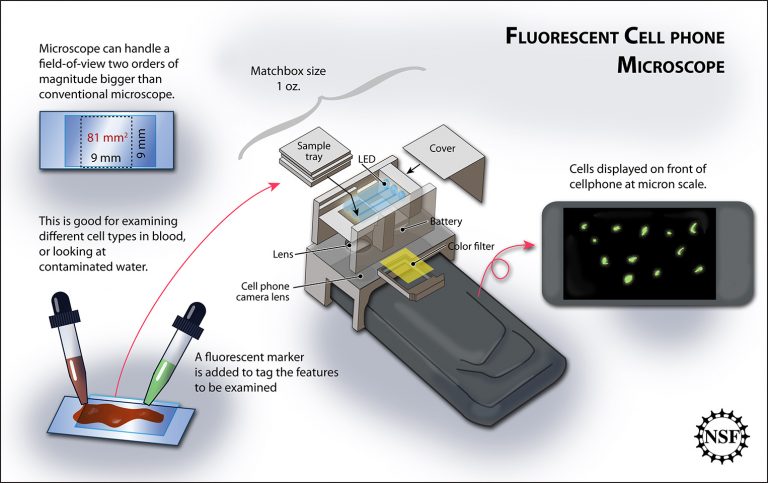 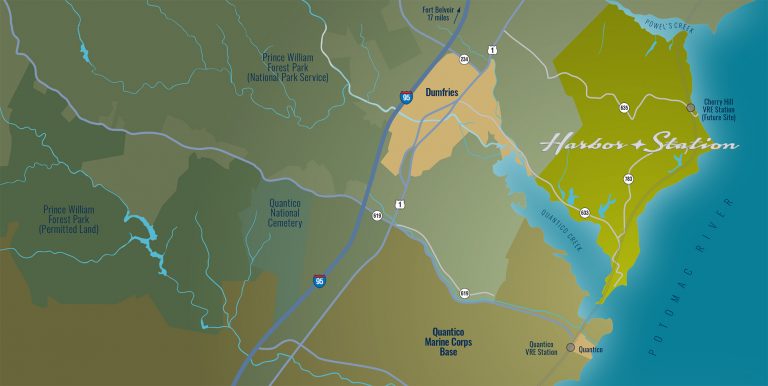 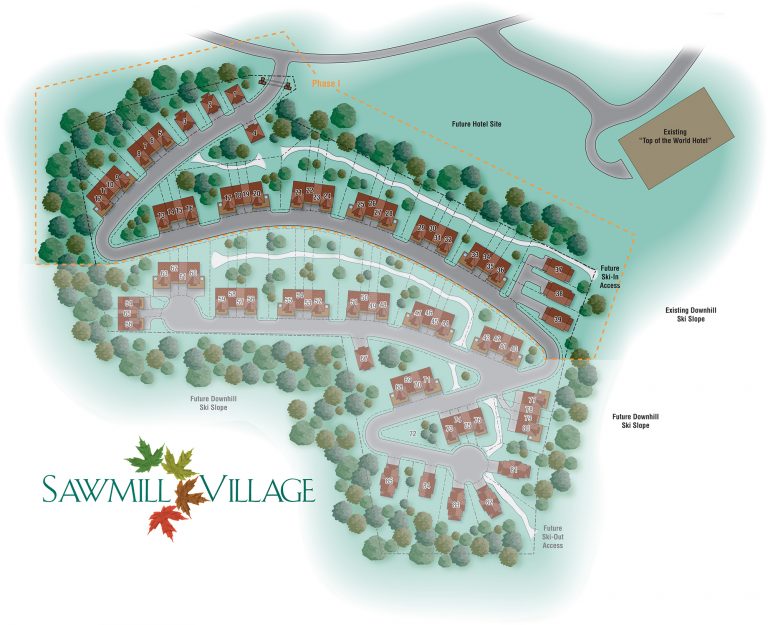 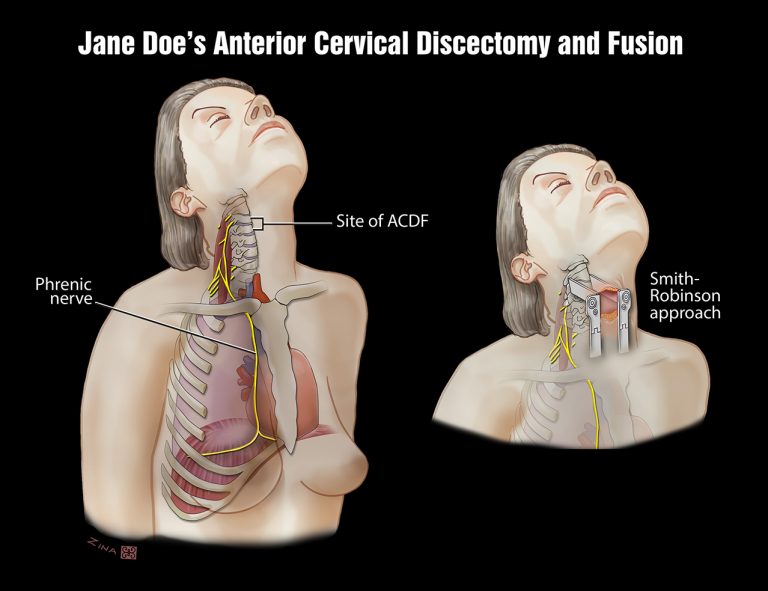 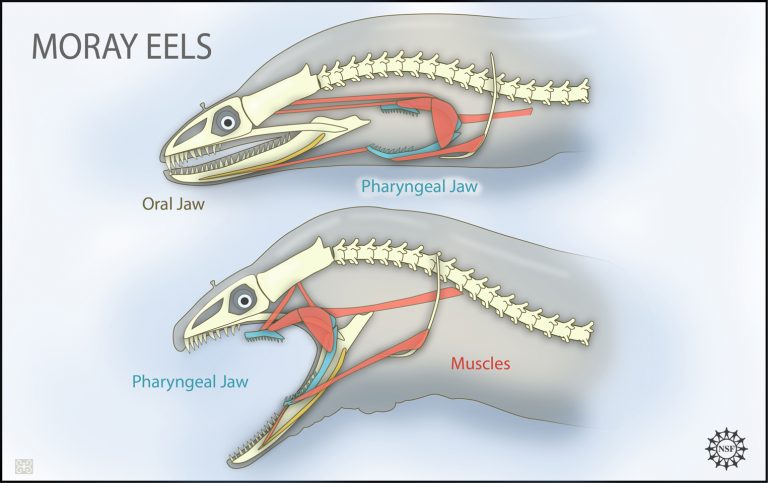 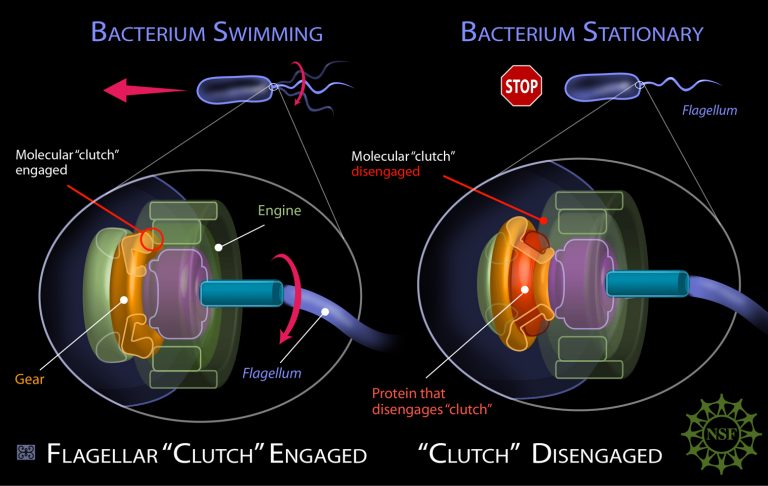 A new propulsion engine with dime-size thrusters could be used to propel a host of spacecraft, from small satellites to crewed ships designed for interplanetary exploration.

The new propulsion engine, called TILE, which stands for Tiled Ionic Liquid Electrospray, could serve as an efficient and lightweight way to keep constellations of small satellites in orbit. Spaceflight companies — including OneWeb, Boeing and SpaceX — want to launch hundreds of thousands of these small satellites to provide broadband internet to everyone around the globe. And because several TILEs can be connected to produce more power, the engine has the potential to propel astronauts to Mars, according to Accion Systems, the company that designed TILE.

The Story in Space.com

This is fantastic. It’s been really fun working on this with you!