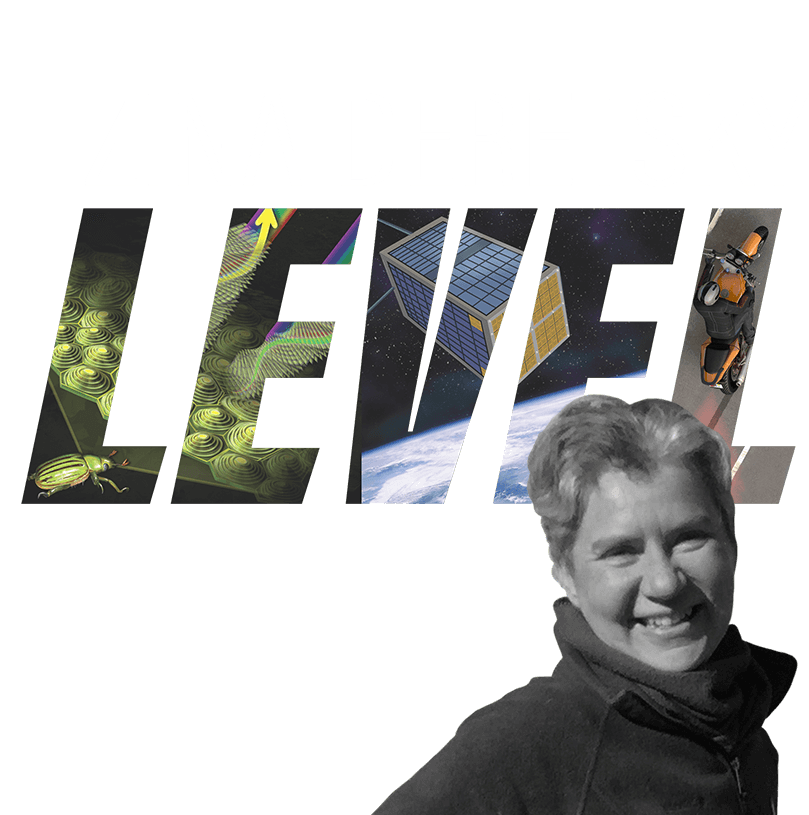 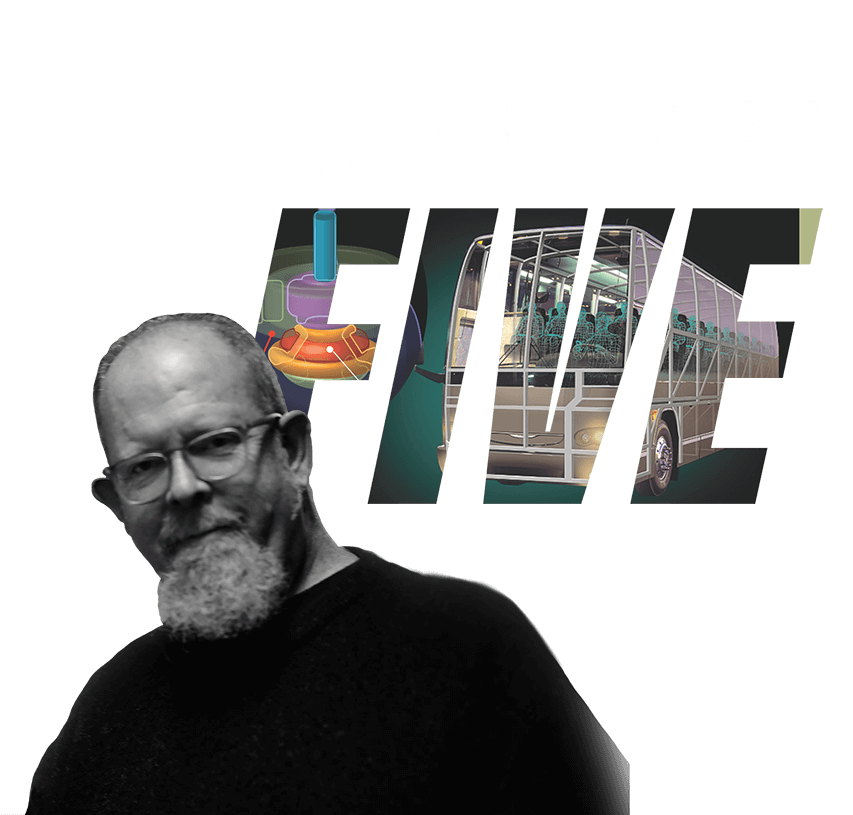 Alan Lapp inhabits 3D more profoundly than you or I.

Sure, we can take up space and move around from room to room.

But Al has worked with spatial relationships his entire life. Calipers and digital read outs on his metal working tools tell him about thousandths of an inch of clearance or overage.

Parts work with parts and create machines and tools.

Al also knows how to take himself through space in the most elegant and economical ways after spending his thirties road racing motorcycles.

He knows how to seek a thrill. One of the thrills he thrives on is understanding a craft, to the point of immersing himself in each skill’s vocabulary and terminology. His knowledge of printing, layout and design is profound.

He spent his young years in the crucible of Washington DC’s newspapers and ad agencies. He is wicked fast with a colossal knowledge of typography.

His clients vote with their loyalty. Al spent over 25 years producing political advertising for one boutique agency in Virginia. He shapes color, images, bullets and text for all emotions: patriotism, negative campaigns, solidarity and hope. His box of graphic tricks is just as applicable to technical manuals, chocolate packaging or patient education for breast cancer survivors.

At the same time he has not set down his passion for motorcycles. He has worked in illustration, photography and design for the motorcycle industry all along. First in the start-up Cycle Shark, then in the California Bay Area’s “City Bike” as art director, writer and new motorcycle reviewer. He ran his own beginning riding school with two partners, called Motorcycle University. And he works with SoCal’s Lee Parks who maintains many state-approved beginner rider schools across the country.

Al has a keen eye and mind, but more importantly: he is a very deep listener. He listens to the needs and wants of every client. And he is very easy to talk to. Both of these gifts were commended by his colleagues when he served on the Board of the South End Rowing Club. To these two gifts he adds a gentle driving hand that guides his clients and their projects to success.

Al started his career wanting to be part of the new digital arts department at University of Maryland, Baltimore County. In a near sighted move the school closed its labs. But as an adult he was able to go back and make up for that loss by learning 3D illustration skills using Cinema 4D.

Talk to Al for the next visual story you would like to tell and you will not be disappointed! 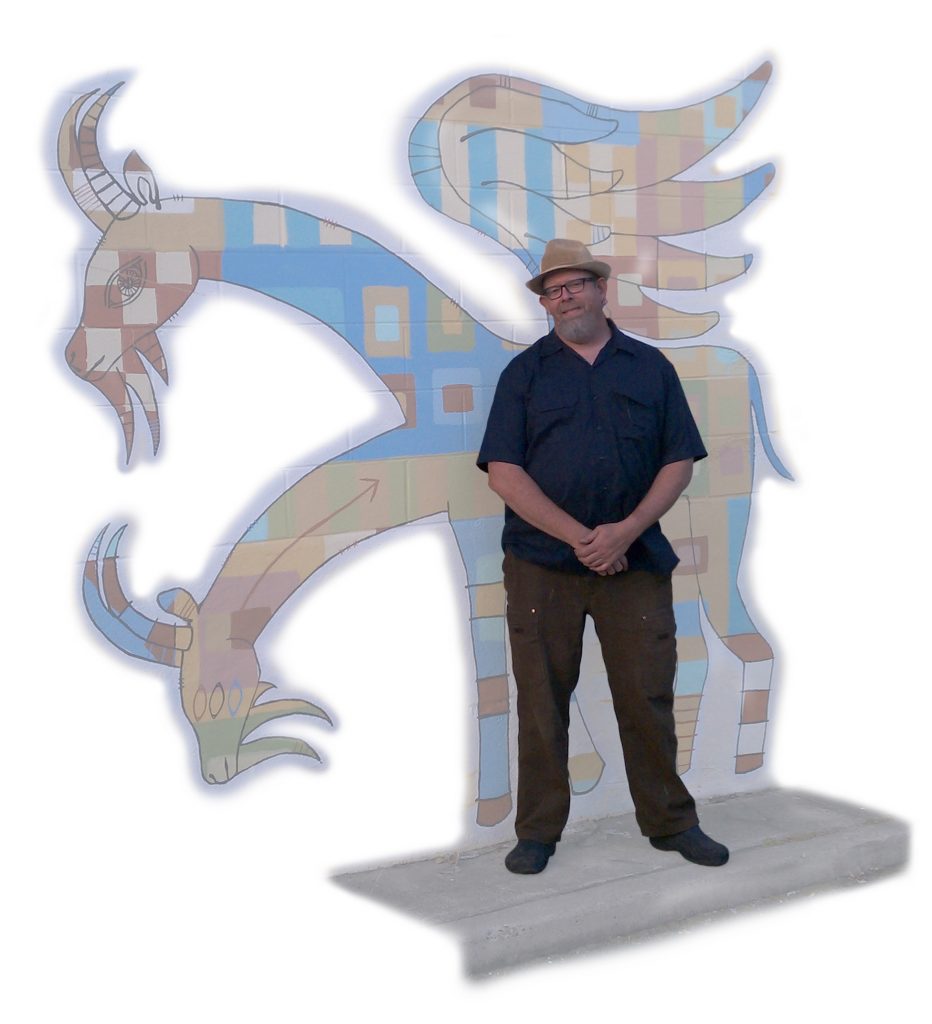 Zina loves to communicate.
Even more, she loves when her work really catches someone’s attention and ignites their imagination.

That’s why when you harness these driving forces and partner with Level Five, you become a killer team. Your story and your work are guaranteed to be communicated clearly and memorably.

Zina finds the world so interesting that she never has the need to “express herself”. Instead of that, she prefers to tell stories about science, medicine and technology – about her clients’ accomplishments, discoveries and devices.

Zina is a Johns Hopkins medical illustration Masters graduate.
And had the privilege of first working for National Institutes of Health (NIH) at National Library of Medicine (NLM) for two years.

After that, she had the delight to be at the truly intellectually stimulating place that the National Science Foundation (NSF) is for almost a decade. Embedded in the Office of Legislative and Public Affairs (OLPA) she learned to work with the exterior content experts and the stellar in-house science writer team along with the exterior media to weave compelling image and word stories about cutting edge NSF grantee work.

Having relocated to her home base in the California Bay Area, she made the decision to break out on her own and join Alan Lapp in his company as Senior Science Art Partner.

Contact Zina at zina@levelfive.com and she will delve into the particulars of your story to create beautiful art supporting your message and educating your audience.

Please engage and challenge Zina’s inner need to communicate and you will be happy you asked! 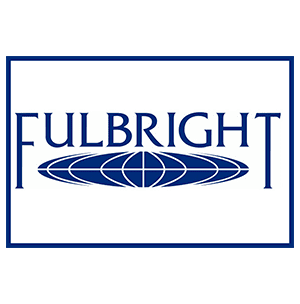 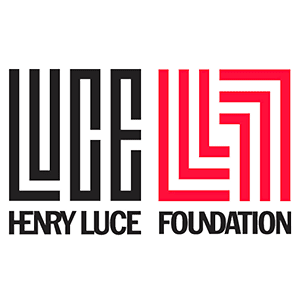 A professional exchange to illustrate for the United Nations Development Program 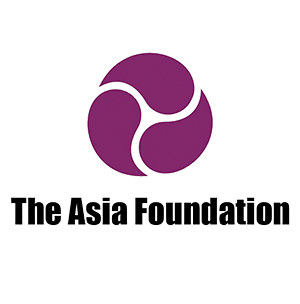 An alumna of the Luce experience administered by The Asian Foundation 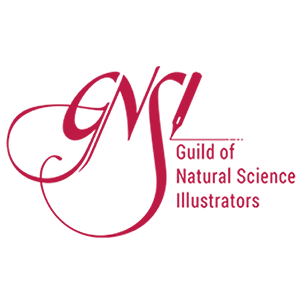 The Guild of Natural Science Illustrators

This is the group that opened the career of science and medical illustration to us. 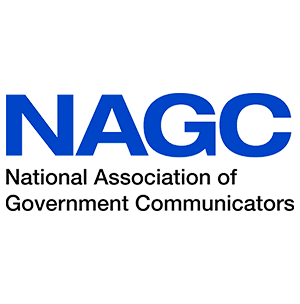 Given for several National Science Foundation webpages I helped on

Given to a National Science Foundation webpage I illustrated 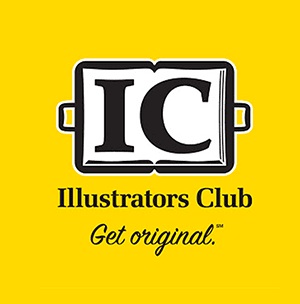 Participant in two juried shows. Three certificates of excellence. One certificate of merit 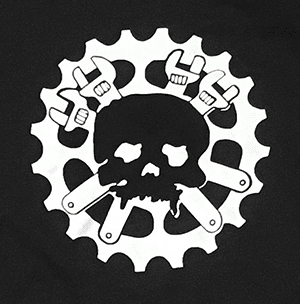 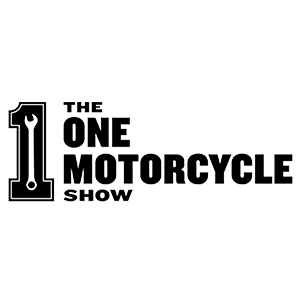 One Motorcycle, Portland, OR

By invitation only, the "Cleverest Dirtbag" was invited to attend and be part of the special exhibit 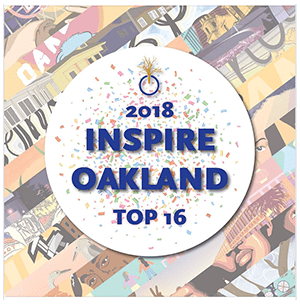 A finalist in a design competition with a Cinema 4D entry 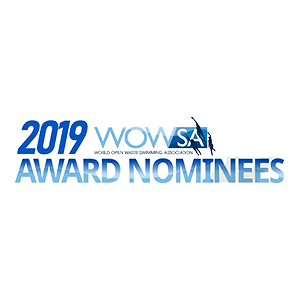 Nominee for 2019 Offering of the Year Award for "Open Water: San Francisco" calendar