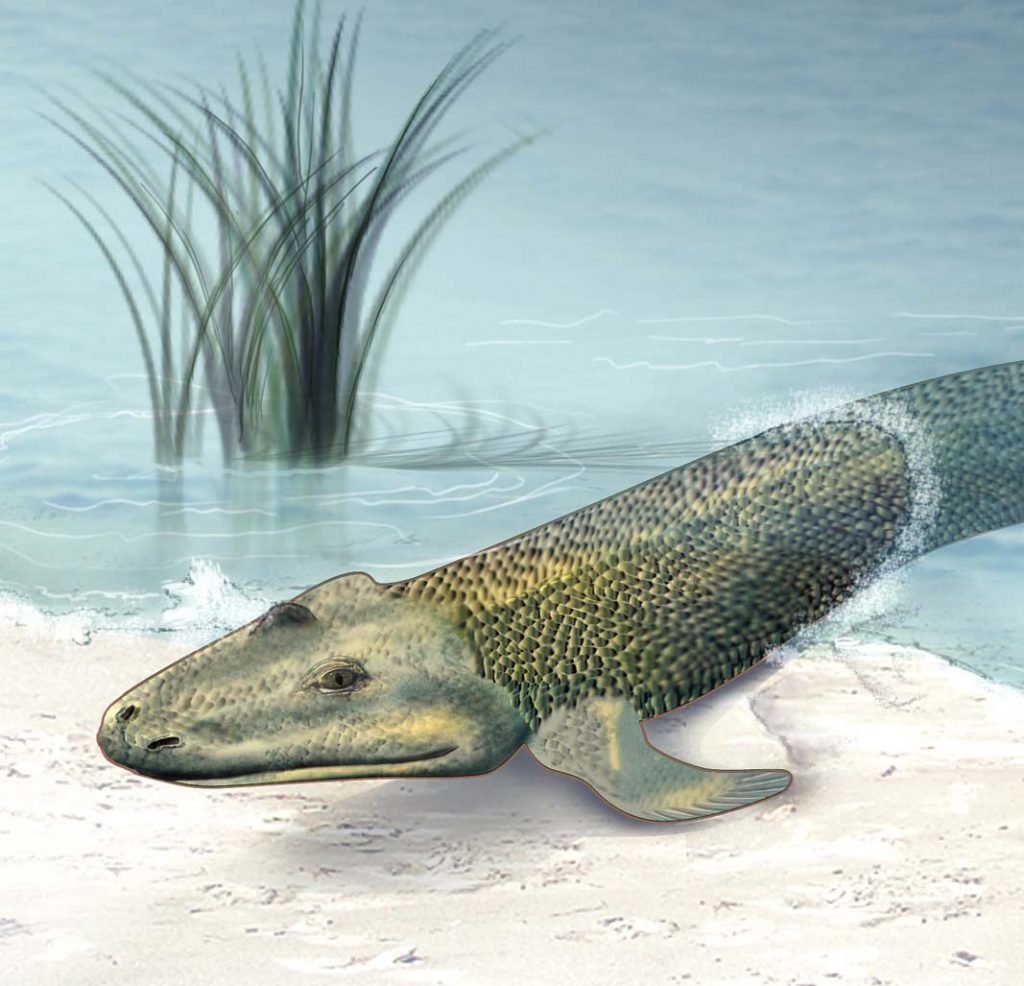 Started Out as a Fish. How Did It End Up Like This? A meme about the transitional fossil Tiktaalik argues that although we did emerge from the sea, we aren’t doing just fine. The boy in the apple tree was a trial for style made for the art director at the beginning of the project. […] 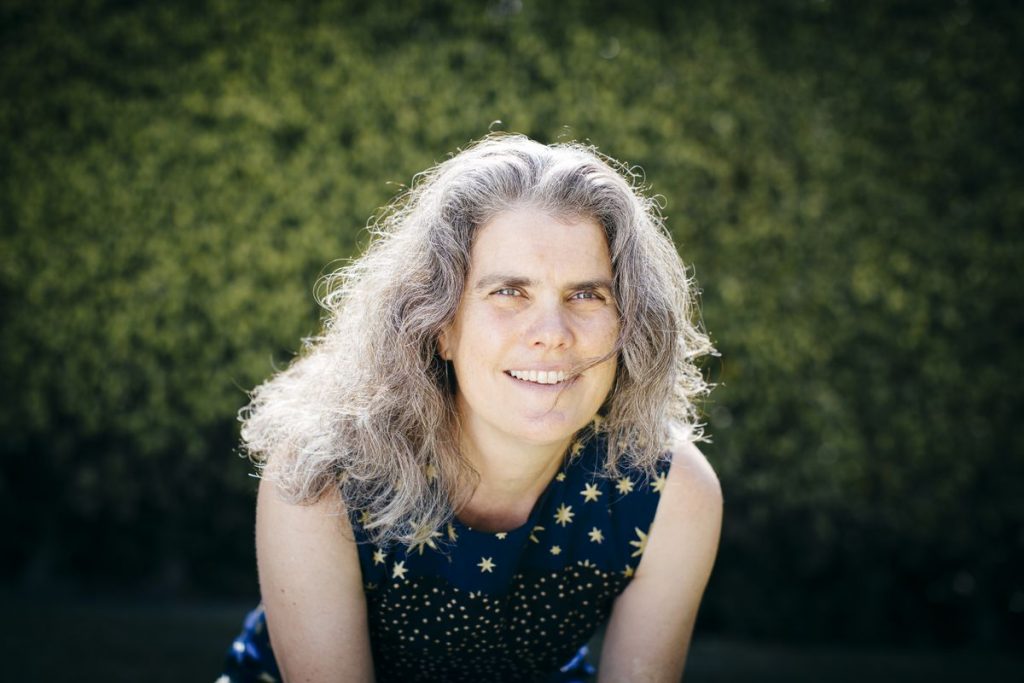 We congratulate Dr. Andrea Ghez (of UCLA) for being one of three physicists to share this year’s Nobel Prize in  Physics (and fourth woman winner in physics ever)! Zina had the honor of working with Dr. Ghez and her team last year. Zina, Alan and Michel Bohbot created this silent, explanatory animation of how many […] 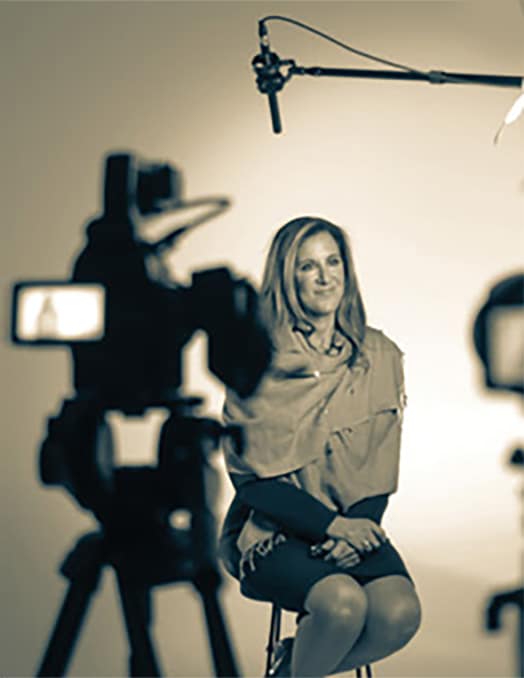 Level Five Graphics, Inc. is very pleased to help Emily Scott promote her business.  She is a popular speaker and workshop/seminar leader with an impressive list of appearances. Emily was amazed at how quick and how smoothly this sheet and design came together! Emily speaks on a variety of topics, from a variety of viewpoints, […] 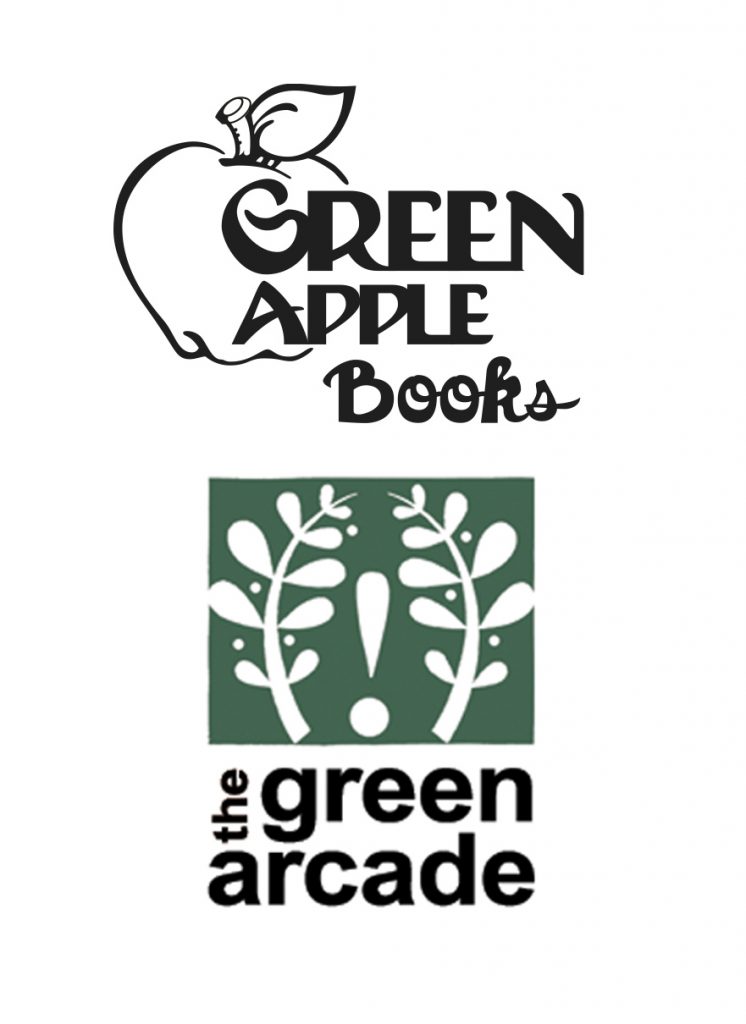 This set of four Open Water: San Francisco postcards is available for purchase at Green Apple Books, Green Arcade, or directly through inquiry at info@levelfive.com. 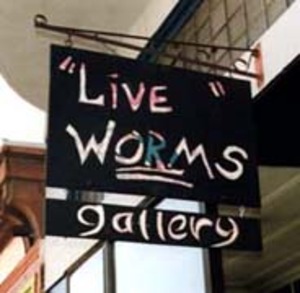 In the fall of 2018 and 2019, Zina participated in a group show called “Seismic Equinox”, organized by F. Joseph Butler at Live Worms Gallery on North Beach, San Francisco. She showed works out of her Open Water series. As Level Five mostly produces work for print and web publication it was a special treat […]

Zina’s design came in as a finalist in Bridgegood’s Inspire Oakland competition. This competition searches for an iconic design that answers “What about Oakland inspires you?” Inspiration is a very personal thing. It can also be a very communal group thing. It comes from the root “to breathe” in Latin, as in “to put life […] 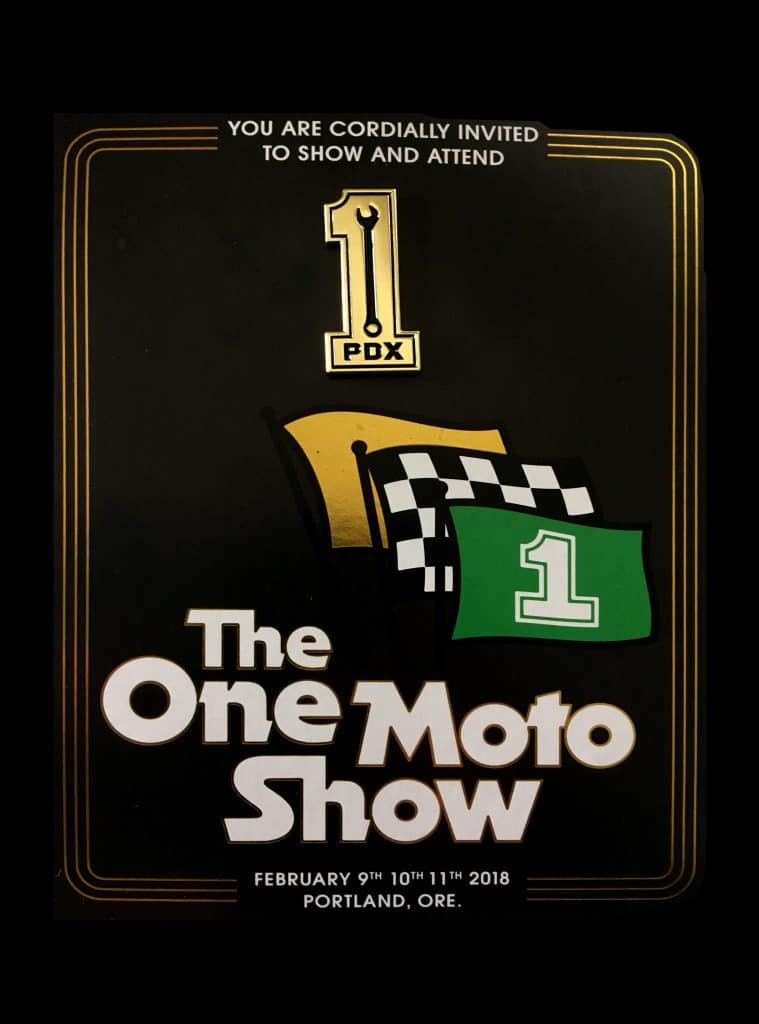 In the fair, flanneled and authentic city of Portland, Oregon, every February, The One Moto Show has been quietly growing since 2009 and is officially A Big Deal now.  It’s a curated, invitation-only custom motorcycle show.  The organizing premise of the show is “what is the one motorcycle you love?”  And there is a lot to […]

Zina Deretsky and Alan Lapp presented “Communicating for Life” for the Association of Medical Illustrators (AMI) at the AMI’s annual meetingin Austin, Texas in the summer of 2017. It moved some of the audience to tears. After Al was diagnosed with Polycystic Kidney Disease (PKD) and told his kidneys were on the five-year countdown to […] 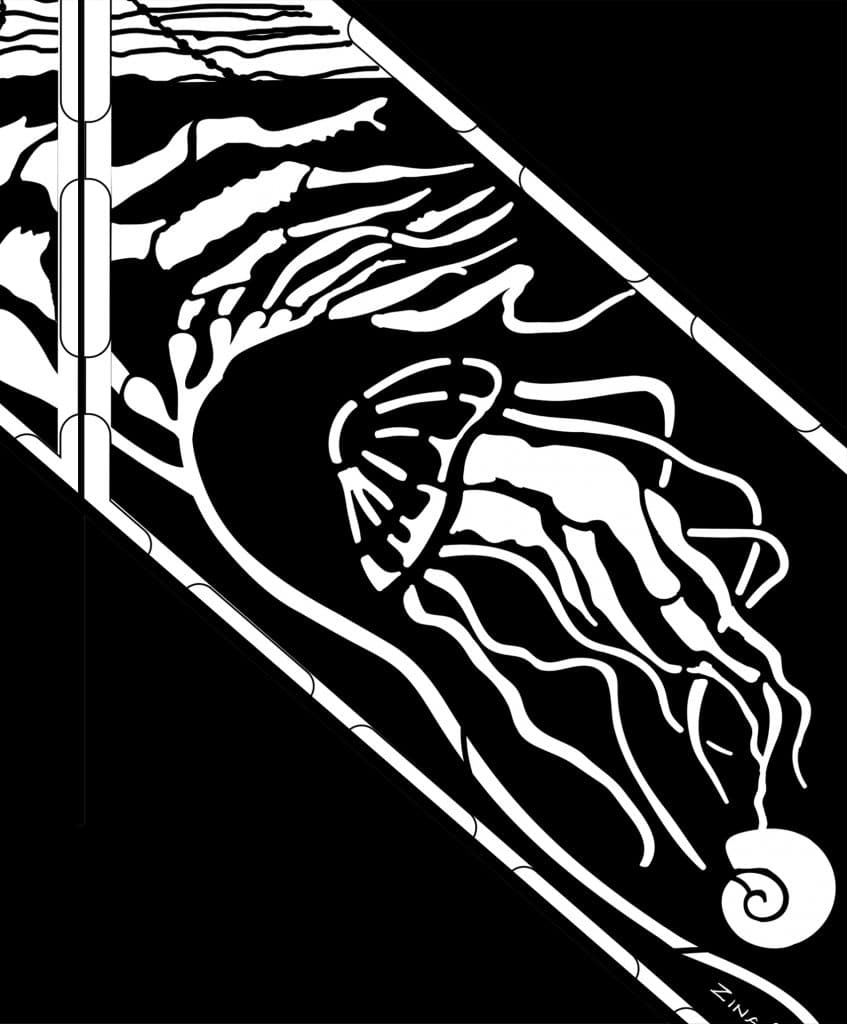 Level Five was commissioned to create a lasting landmark in the Glen Park neighborhood of San Francisco.  The project focuses the talents and strengths of each partner for a beautiful outcome. The homeowner has a cozy place with a well-done interior, but the generic galvanized railing that came with the house drove her nutsfor many […] 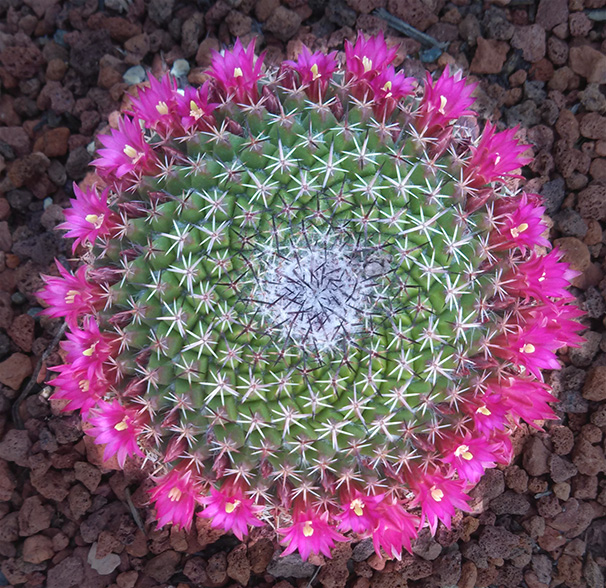 Zina published two articles about cacti on LiveScience. The first – a personal account of interactions with cacti and succulents, and how to grow them. The second – an interview with John Trager, Curator of the Desert Collection of the Huntington Gardens in Los Angeles. All photos by Zina.